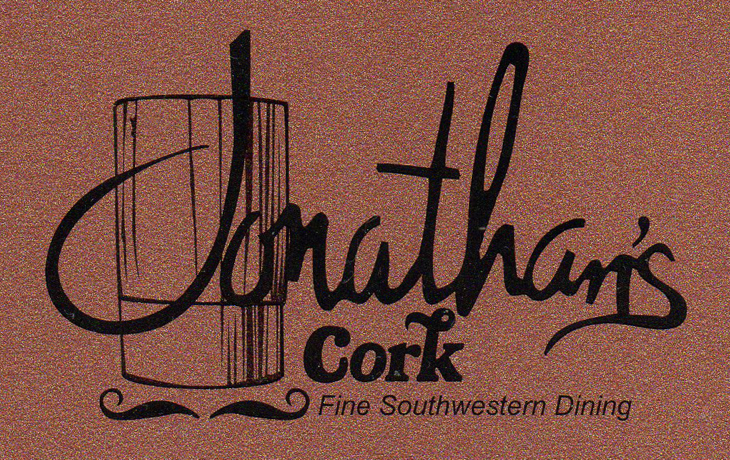 In the heart of Sonoita AZ, this county fairgrounds offers ample space for Rodeos and more. 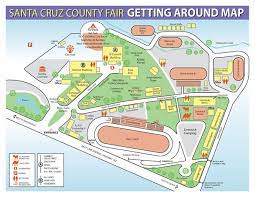 The Rover’s Playground. Trails abound here, and there’s something for every level of driver. 4+ trails offer complex and technical challenges while some of the less challenging drives offer spectactular scenery.

Worth the trip, every time.

Jan 10, 2013 – downgraded to a 3 due to trail modifications from mining/forestry service activity removing and altering some of the more difficult obstacles.

The Charouleau Gap is one of the best 4WD trips in the Catalinas. This scenic route is for 4-wheel drive vehicles only. The road up and over Samaniego Ridge is rough, rocky and requires good ground clearance as well as excellent traction.

On the western half of the trip there are broad and expansive views as you climb up and back down Charouleau Gap, and the roads aren’t quite as bad since they have been graded in the past. For the northern half of the trip, much of your time is spent down around the Canada del Oro wash and is especially rough in places. The toughest single spot by vehicle is known as The Step (N32.53085 W110.78176); because of the incline it is preferable to drive down it from Oracle; however, many manage to climb up it from the Catalina side. Mar, 2013 – The Step has now been bypassed by the forestry service.

The other tough spot is a quarter-mile stretch known as (yep) the Quarter Mile, which if driving from Oracle starts about a mile south of The Step (around N32.51812 W110.78185) and goes down to the bottom of the elbow in the route. One other place of note is a spot known as the Elevator Shaft (N32.56493 W110.78086), a climb that is long and steep, but has a solid surface for vehicles because of past grading. The route also has interesting rock formations, the remains of an old adobe home at a place marked on topo maps as Coronado Camp.

This trail flows off of the main Table Mesa trail and leads you to an abandon mine, replete with large gears and a station house.

Supposedly this trail has been graded and is now not much of a challenge.

A challenging but entertaining trail.

Hole in the Rock

A great trip, but a long one. This trail starts on the NE corner of Lake and takes about 1 day to drive in and another to drive out.

A lot of areas where the trail can easily be lost, and you are travelling in extreme remote conditions. You need to bring everything you’re going to need if you want to make it out.

The trail follows the original trail carved by the mormons on their way to establish a town in Utah, and many of the dynamite holes and blast areas are discernable.

There are three distinct topographic zones within the area: The craggy summits of the peaks, the complex series of ridges and drainages below the peaks, and the area of bluffs and short deep gorges bordering Apache and Canyon Reservoirs. Elevations vary from 1,600 feet near Mormon Flat Dam to 7,657 feet at the summit of Brown’s Peak, the northern-most and highest of the four peaks.

Plant communities and their relationships with each other are particularly interesting in this area. This is due to the rapid changes in both elevation and aspect. North-facing slopes often will have entirely different vegetation than will an adjacent south-facing slope. Rapid changes in elevations produce unusual neighbors, with species of plants usually growing hundreds of miles apart found side-by-side. At the highest elevation, Ponderosa pine and some Douglas fir are found. There are one or two small stands of aspen on the north slope of Brown’s Peak. At intermediate elevations (6,000 – 4,000 ft.), extensive stands of Mountain chaparral are encountered.

Pinyon pine, Gambel oak, and manzanita are typical species, and often form impenetrable thickets. Below 4,000 ft., semidesert grasslands blend into the Upper Sonoran Desert. Impressive stands of the giant Saguaro cactus can be seen at the lowest elevations. Of particular interest are the narrow canyons with riparian vegetation, including pleasing groups of cottonwoods and sycamores. Also of special interest are areas that have burned over at various times in the past, with various sub-climax species to be found.

As with vegetation, the rapid changes in elevation bring together diverse species of wildlife within a relatively small area. Studies have shown that this area contains one of the highest concentrations of black bears in the State of Arizona. Campers should take all appropriate precautions, especially with food storage. Other mammals found here include ring-tailed cats, skunks, coyotes, deer, javelina, and mountain lion. A band of desert bighorn sheep has been reintroduced near here, and a rare sighting is possible. Rattlesnakes, scorpions, black widows, centipedes, millipedes, etc., also call parts of this area home.

Located in beautiful Sonoran Desert with towering red buttes on all sides of the trail. A fun drive offering real adventure. Winding, rutted road with moderate climbs and descents. May require rock-stacking in spots. Brush may lightly touch your vehicle on this trail.

Fun, close to Phoenix, and makes for a nice, short round trip.